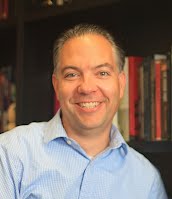 The American founders considered the U.S. Supreme Court to be the weakest of the three branches of government since, as Alexander Hamilton noted, it held “neither sword nor purse strings.” Yet, while U.S. presidents may remain in office for just two terms or a maximum of eight years, they also are able to influence public policy for decades to follow through their appointments to the U.S. Supreme Court. With lifetime tenure for justices, the Supreme Court arguably has become the most powerful branch of government. The speaker will be Timothy R. Johnson, Ph.D., Horace T. Morse Distinguished Professor of Political Science and Law, University of Minnesota.