To Read: Black Women’s 200-Year Fight for the Vote

From our colleagues at PBS’s American Experience: 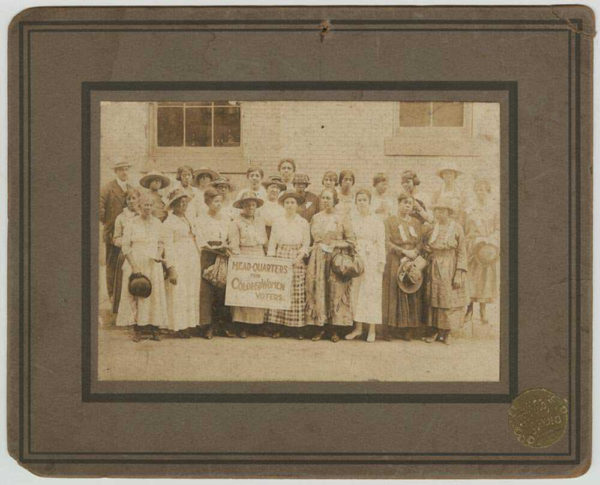 The suffrage centennial last year taught us how Black women leaders of 2020—from Stacey Abrams and Ayanna Pressley to Michelle Obama and Kamala Harris—have emerged out of a centuries-long struggle for political power, in movements led by Black women themselves.

Black women’s campaign for the vote stretched across 200 years. It began before the women’s convention in 1848 Seneca Falls, New York, and it continued long after ratification of the 19th Amendment in 1920.

Black women fought for voting rights, not suffrage. The campaign for the 19th Amendment, often termed women’s suffrage, was one part of Black women’s broader advocacy for the voting rights of all African Americans, women and men.

Black women rarely worked through suffrage associations, but they always worked to win the vote. Their fight for rights began in the 19th century, with claims to power within anti-slavery societies, churches and political conventions.

Martha S. Jones, a historian, professor and author of Vanguard: How Black Women Broke Barriers, Won the Vote, and Insisted on Equality for All, wrote a compelling article exploring this history in coordination with our film The Vote (streaming on our website and the PBS video app).

Read the article in full here.